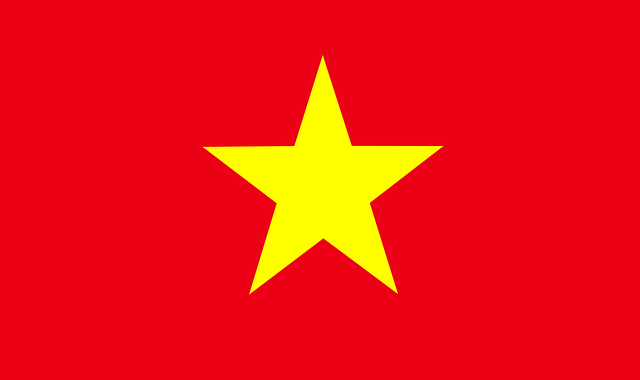 Crypto mining equipment cannot be imported into Vietnam anymore. While this is hardly a surprise given the law that was put in place last month, the actual implementation is making waves. According to Viet Nam News, the crypto mining equipment ban covers both individuals and mining companies.

The HCM City Customs Department states that in the first half of 2018, more than 3,664 crypto mining rigs were imported into the country. Most of these rigs were “Antminer” models from China. Of these 3,664+ rigs, 3,000+ were imported by companies. Less than a thousand were imported by individuals.