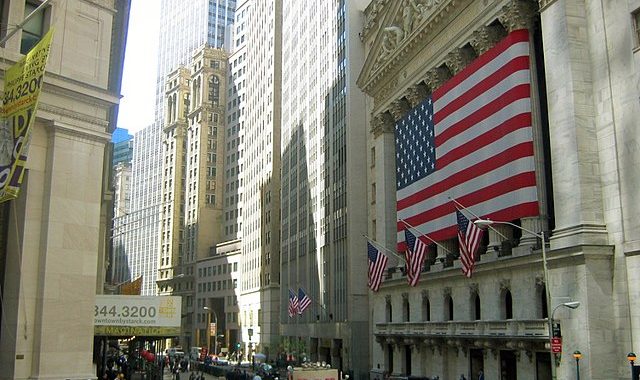 Wall Street regulators have turned their eyes on cryptocurrency firms, announcing that they will be taking certain actions against the companies. These actions include slapping levies on crypto.

This is due to the fact that Wall Street regulators are looking at some cryptocurrencies as potential securities. New initial coin offerings (ICOs) are going to be scrutinized in particular, if US Securities and Exchange Commission Chair Jay Clayton has something to say about it. As for existing cryptocurrencies, nothing specific has been mentioned.

Whatever coins will eventually be regulated, it means that they will be governed by federal laws; that is, their issuance, sale, and trading will be regulated – the exact opposite of what crypto enthusiasts espouse.

This development follows the ruling of a New York federal judge allowing US securities law to be used in prosecuting fraud cases where cryptocurrencies are involved. The Financial Industry Regulatory Authority (FINRA) has charged HempCoin founder Timothy Tilton Ayre with fraud, stating that he “misrepresented as backed by investments in a public company.” In another case, TokenLot was charged due to the fact that it failed to register as a brokerage firm. The investigation has been settled by TokenLot paying a $560,000-fine – without admission or denial of the charges.